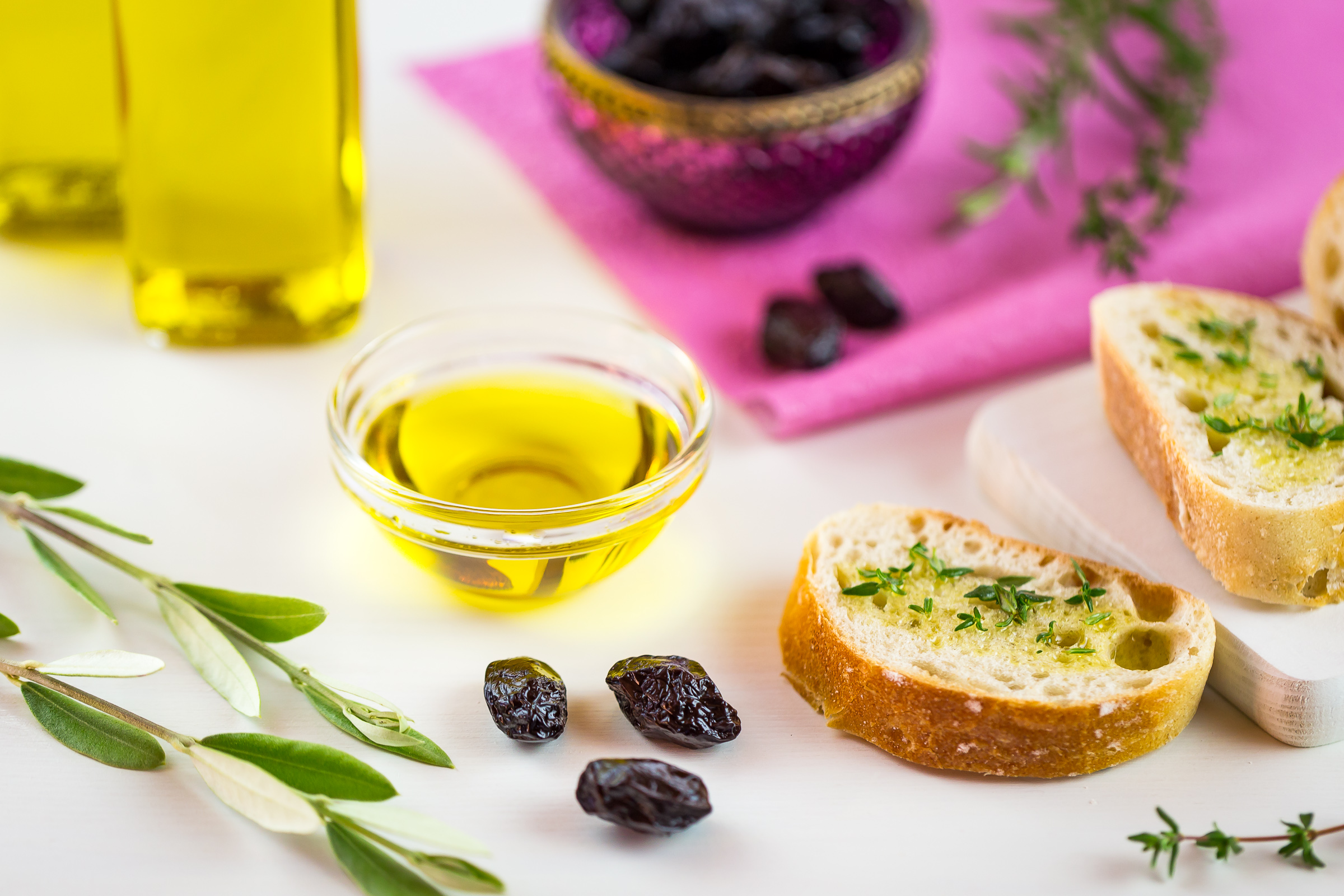 You know about the myth that says olive oil cannot be used to cook, instead, it says that this oil should only be used cold. This myth has inserted so much in people´s head that even some experts repeat this fact. But the truth is another one.

Recently, Australian researchers found that extra virgin olive oil can be used for cooking at high temperatures due to its chemical stability, being the safest olive oil out there and eliminating the common myth.

But first, let’s remember a bit of chemistry with a basic lesson.
Oils, olive oil included, are made basically of a type of fat known as triglycerides, which are three fatty acids that are attached to an element called glycerol. These fatty acids do not necessarily have to be attached to glycerol, these can also exist in a free state, “floating” on their own. The quantity of free fatty acids varies from oil to oil.

These double bonds are known to be the part of fatty acid´s structure that is most prone to damage, more specifically oxidative damage. This type of damage is what allows the creation of unwanted and harmful trans fats, besides turning the fat rancid. For these reasons is very important to be careful when and where we store our oils, taking into consideration the amount of light, air, and heat because all these elements can damage the product.

It is another thing to consider before reaching the center of this article. This is a term used to make reference to the temperature at which a bluish smoke can be seen rising from the oil. An oil that goes above its smoke point has more chances to generate oxidative damage with the creation of unhealthy elements. This point is usually taken into consideration as one of the definitive facts to tell if an oil can be used or not on high-temperature cooking.

EVVO compared with other common cooking oils
Now that we managed to explain the basics, we can now talk about the new Australian study, which found that extra virgin olive oil is the safest and most stable oil for cooking.

One of the principal points of the study was centered on the number of polar compounds generated while cooking. These elements have been related to certain neurodegenerative medical conditions like Parkinson´s and Alzheimer´s disease. In this research, extra virgin olive oil produced the lowest number of polar compounds while cooking compared to the ones produced by refined oils and canola oil. It also produced the least amount of trans fats.

This study finally brakes the above-stated myth, demonstrating that extra virgin olive oil is the indicated cooking oil thanks to its stability, safety, and least amount of unhealthy polar compounds and trans fats produced when compared with other oils.

Researchers also stated that an oil´s smoke point does not need to be the main performance predictor when heated. Instead, the total amount of unsaturated fats, UV coefficients, and oxidative stability are more precise predictors.

Also, the myth regarding the use of canola oil for its health benefits was dismissed. This specific oil was the worst performing oil while cooking, generating more than the double of polar compounds when compared with extra virgin olive oil and even with refined olive oil. This debunks the fact that recommending an oil only for its monounsaturated fat content is wrong, existing other elements that can be more beneficial for health, such as vitamin E, phenolic compounds, and other antioxidants, which the extra virgin olive oil has in abundance.

Finally, the study concluded that extra virgin olive oil does not has to be limited to be just a salad dressing, but in fact, it can also be used in several cooking methods like deep frying and baking, maintaining its stable structure and safety mainly due to its monounsaturated fat content, low quantities of free fatty acids, and high levels of protective antioxidants.

This is not the first study made in which extra virgin olive oil is demonstrated to be the indicated for cooking. In 2010, Casal et al published an article in the Food and Chemical Toxicology journal in which this type of olive oil resulted in the most beneficial for health while cooking at high temperatures compared to other types.

Stefano Pizzo is a general practitioner, he graduated from Universidad de Oriente (UDO), Barcelona, Venezuela. He occupies the majority of his free time writing valid and certified medical and scientific articles, especially in the Anti-Aging and Alternative Medicine fields.