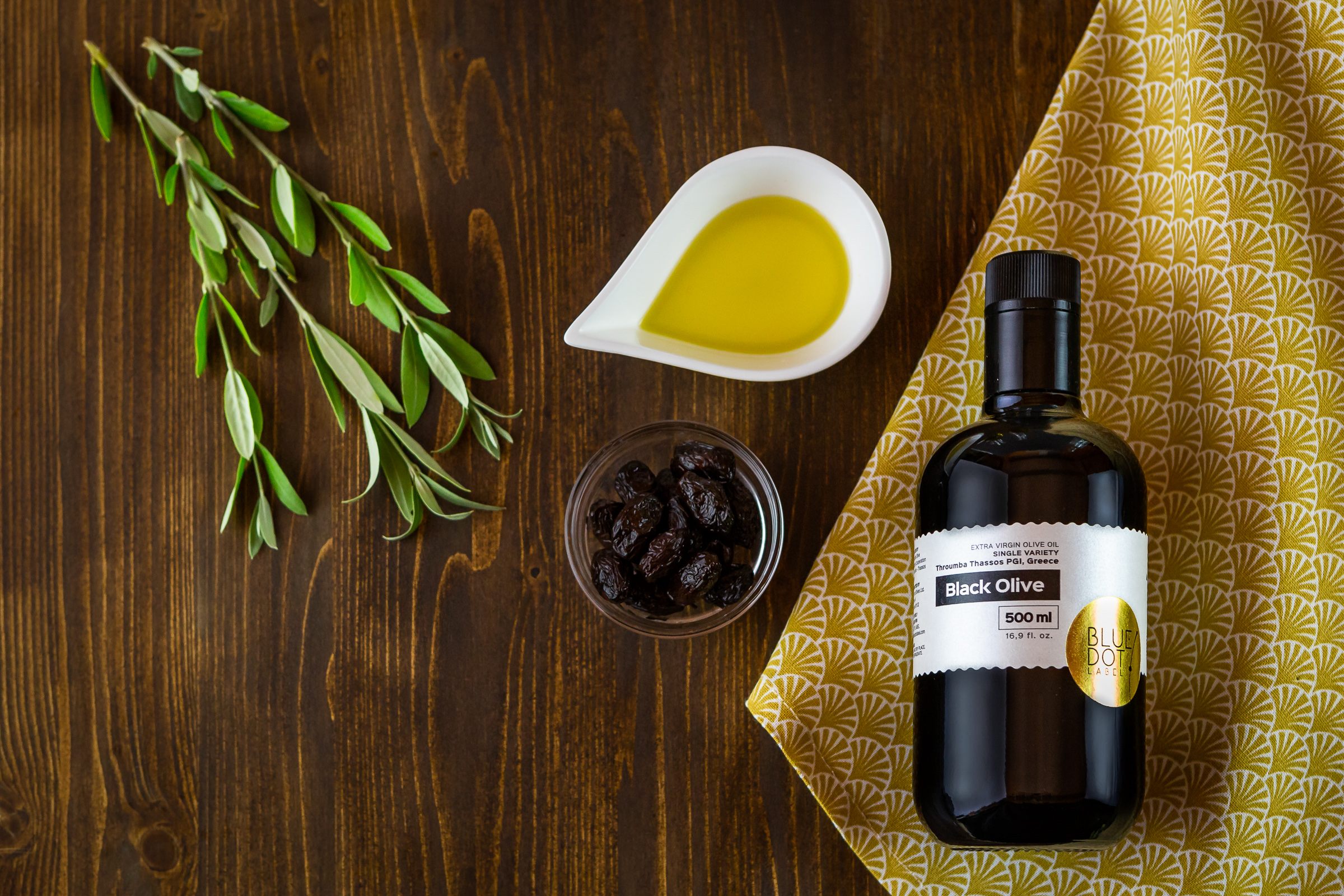 Let’s take a look at the sum of the positive effects of extra virgin olive oil on our health.

The Mediterranean is a region of the world known for its beautiful places, salty seas, wonderful and multicultural people, and a great diet. Several studies have shown that the populations living in this region have longer life expectancies in comparison with other populations from North America and Northern Europe.This can be explained through the nutritious foods Mediterranean people intake, diminishing the risk of cardiovascular, metabolic, cerebral diseases, among others. Of course, the consumption of olive oil is something essential in this topic.

This oil obtained from the olive trees (Olea europaea) found all over the Mediterranean region has some great health benefits. Besides its multiple uses in several diets, especially the Mediterranean one, which is considered its base, olive oil is also used in cosmetics, medicine, soaps, and lamps. Nowadays, olive oil has a worldwide expansion and is used in many forms in today´s cuisine due to its great taste and health benefits. 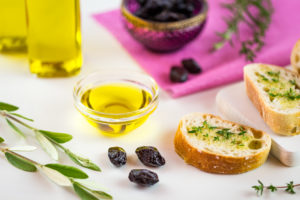 Olive oil nutrition
Approximately 14% of olive oil comes from saturated fats, 11% comes from polyunsaturated ones like omega-6 and omega-3 fatty acids, but near 75% of it is provided by monounsaturated fats, especially oleic acid, which is associated with several health benefits, especially the reduction of inflammation substances found in cardiovascular and metabolic diseases, arthritis, obesity, and cancer.

A study done by scientists from the Kanazawa Medical University and published in 2007 showed that the intake of oleic acid found in olive oil, among other fatty acids, can help reduce the levels of C-reactive protein, a common inflammatory biomarker, especially when consumed in moderate quantities.

Anti-inflammatory effects of olive oil
Another investigation performed by medical personal of the Athens University Medical School and published in 2011 in the European Journal of Clinical Nutrition demonstrated the anti-inflammatory effects provided by the consumption of different oils, olive oil included, in healthy individuals. This consumption reduced significantly ICAM-1 and TNF-α levels, important inflammatory biomarkers, leading to the conclusion that these oils are associated with major health benefits.

Its anti-inflammatory benefits were also reviewed by Lucas et al at the Centre for Physical Activity and Nutrition of the Deakin University in Australia. The study centered its attention on the attenuation of inflammatory biomarkers through a diet rich in virgin olive oil thanks to its phenolic compound, oleocanthal. Several studies compared its anti-inflammatory effects with the ones of ibuprofen, leading to other investigations to find more beneficial effects. 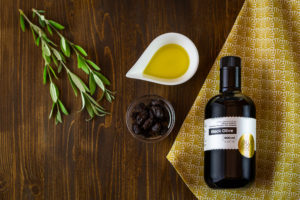 Olive oil and cholesterol
High concentrations of LDL “bad cholesterol” are related with a major risk of presenting atherosclerosis and heart diseases due to its accumulation inside the blood vessels, slowly occluding them and blocking the blood flow to certain body structures. Several studies have shown the benefits of olive oil on this topic.

An investigation led by scientists of the Research Centre on Aging in Canada showed that the high concentrations of Paraoxonase 1 (PON1) found in extra-virgin olive oil are associated with higher levels of HDL “good cholesterol”, leading to modulator, antioxidant, and anti-inflammatory beneficial effects for who consumes it.

Similar findings were discussed in a 2014 study published in the Journal of Arteriosclerosis, Thrombosis, and Vascular Biology. This study focuses its attention on olive oil polyphenols, which are able to enhance HDL functions in humans, by increasing its antiatherogenic and stability capacities, and oxidative status.

Another study done by the same scientists in charge of the one above studied the effects of olive oil polyphenols in LDL “bad cholesterol” levels. These selected 25 randomized healthy men to receive different concentrations of polyphenol-content olive oil, finding the decrease and modulation of LDL cholesterol in plasma, reducing the risk of atherosclerosis. 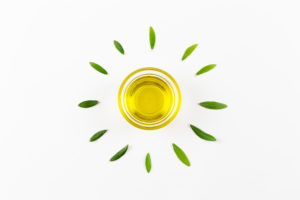 Olive oil benefits for heart
Besides the properties discussed above, several studies showed over the years that heart diseases are less common in the Mediterranean region, leading to think that the Mediterranean diet has something to do with it. These studies found that olive oil heart benefits go beyond the reduction of LDL concentrations in plasma, helping in the regulation of inflammation, thrombosis, endothelial dysfunction, decrease of blood pressure levels, carbohydrate metabolism, among others.

One study published in 2014 and directed by the people in charge of the PREDIMED study showed that olive oil consumption, especially the extra-virgin type, is related with the decrease of cardiovascular risks and mortality due to heart disease.

Olive oil and Alzheimer´s disease
The Mediterranean diet and olive oil have also shown some beneficial effects in other diseases such as Alzheimer´s disease, increasing and improving cognition and brain functionality as it was discussed in a 2013 investigation published in the Journal of Neurology, Neurosurgery, and Psychiatry. Other studies showed that substances like phenols and oleocanthal found in olive oil can be multi-targeting agents against the disease.

Olive oil can be beneficial for other diseases like type 2 Diabetes mellitus, strokes, cancer, arthritis, infections, among others.

Stefano Pizzo is a general practitioner, he graduated from Universidad de Oriente (UDO), Barcelona, Venezuela. He occupies the majority of his free time writing valid and certified medical and scientific articles, especially in the Anti-Aging and Alternative Medicine fields.